I first became interested in fitness around 2012 when I was roughly 200 lbs, completely overweight and a textbook alcoholic. I was watching tv, completely intoxicated, one night and saw an infomercial for the "Insanity Program”, and Shawn T said: "IF YOU ARE NOT READY TO COMMIT 100%, DO NOT ORDER MY PROGRAM!" I ordered it immediately, thinking "I know this man did not tell me not to order it". I completed the entire 60-day program and ended up losing roughly 30 lbs by the end of it. I had not consumed alcohol the entire duration of the program either. I was NOT satisfied, however. The women in those videos had abs and delts and toned physiques that I didn't have, from simply doing the program. That’s when I dove into researching weight training and strength training myself. I knew I had to do this process on my own. I could have a training partner yes, but what happens on the days they didn't want to show up or be on time or be consistent? I did not want any hindrances placed on my new found journey. I became obsessed. I saw my body changing so quickly. I saw muscles developing in places where there were none previously, and that is when I decided that I wanted to compete.

I wanted to show off the hard work I had put in and the body I had built from absolutely nothing. I wanted to tell people about my journey that I had traveled through, from rock bottom.

In 2013, after prepping for over 10 months and having lost over 60 lbs, I finally stepped on stage for the first time. I took home 3rd place in women’s figure and instantly got bit by the competition bug. 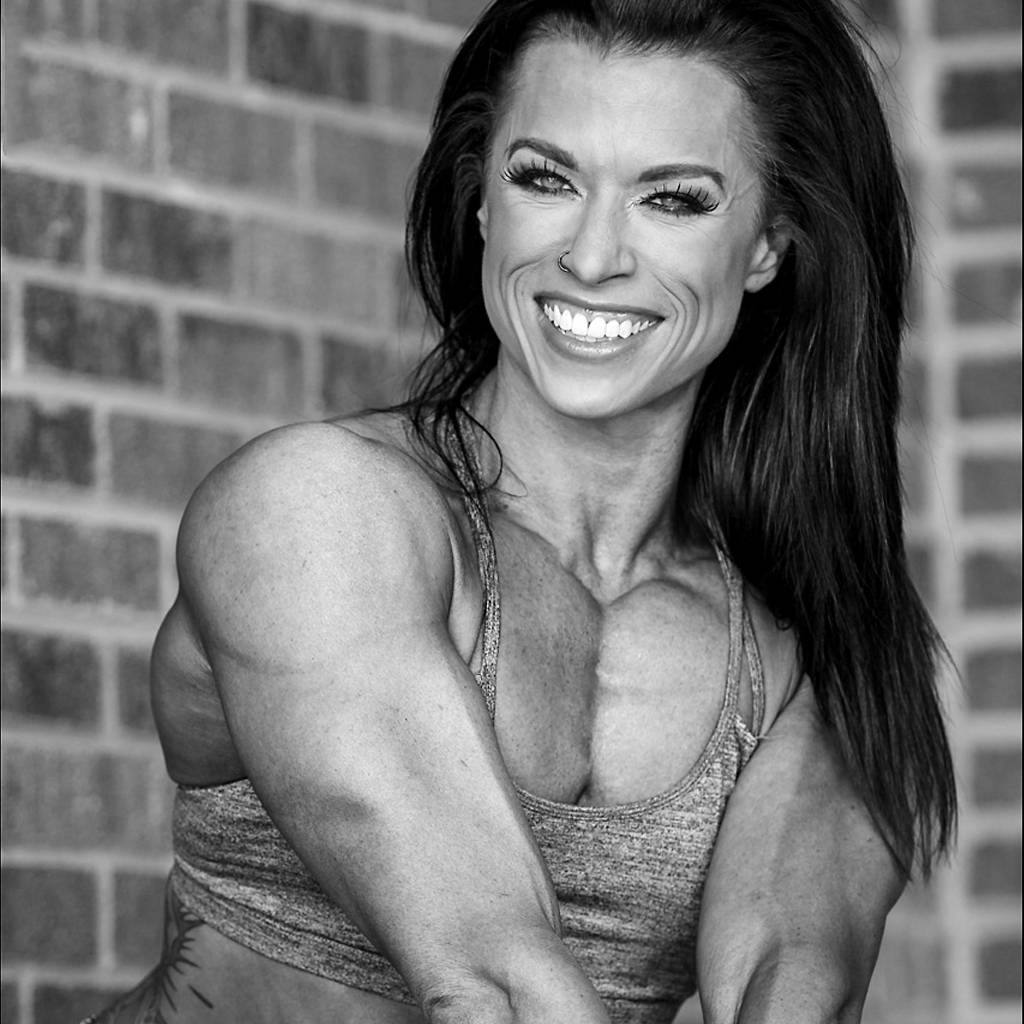 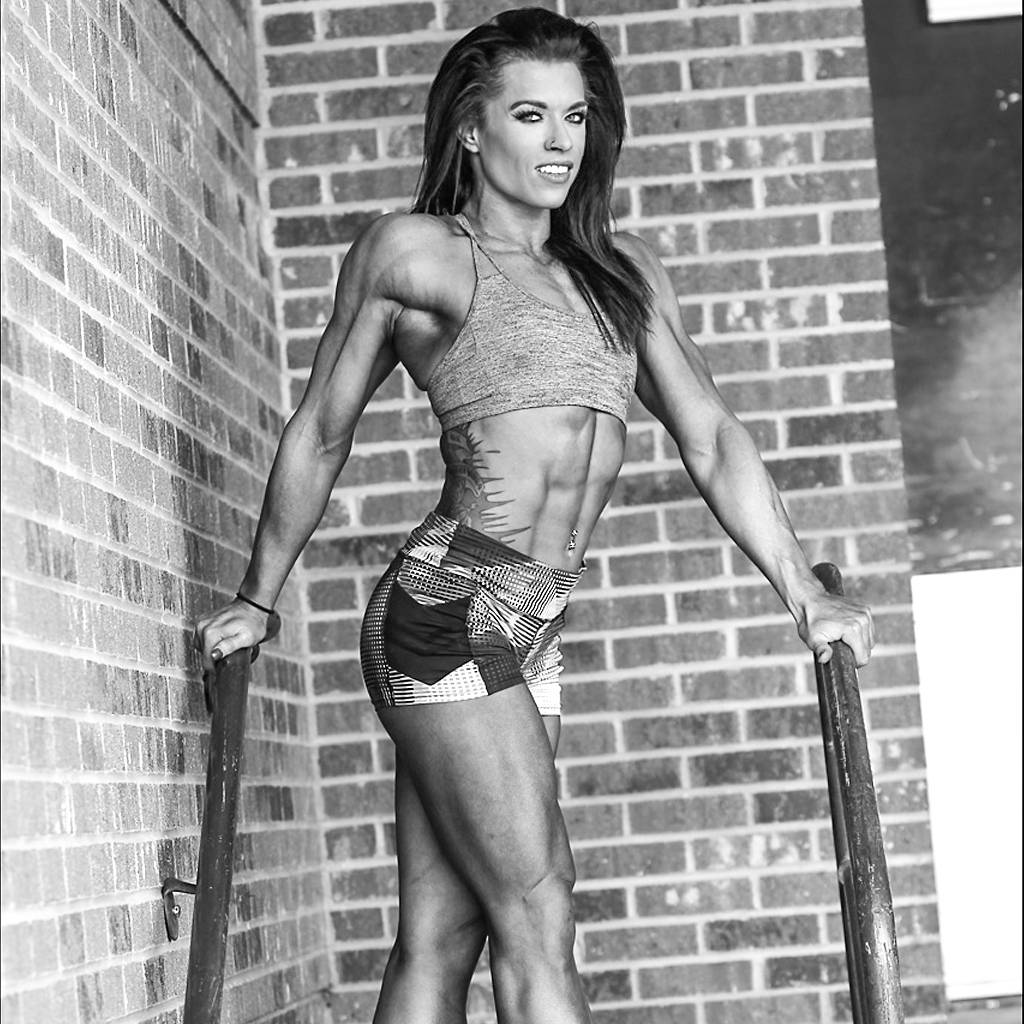 From 2013 to today, I have battled an eating disorder and won. I have battled suicidal tendencies and depression and continue to win daily, and I have overcome more mental health obstacles than you can imagine by allowing the gym to be my safe haven and bodybuilding to become my outlet for aggression and frustration. This journey has been a crazy one, but I wouldn't change it for anything.